'I'm Not Okay With This' Gets a brand new, blood-soaked Trailer With Those 'It' Kids 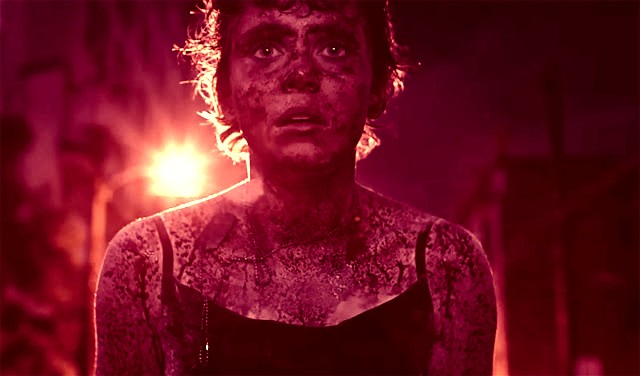 From the producer's of 'The End of the F***ing World' and 'Stranger Things' comes a brand new Netflix series staring two out of six kids from 'IT', a story that sees our leading lady Sophia Lillis (Gretel & Hansel) pair up with Wyatt Oleff for a super-powered coming-of-age story with bucket-loads of blood.

"I'm Not Okay With This" is an irreverent origin story that follows a teenage girl (Lillis) who's navigating the trails and tribulations of high school, all while dealing with the complexities of her family, her budding sexuality, and mysterious superpowers just beginning to awaken deep within her"

On February 26th Netflix will release seven 30-minute episodes. From the trailer alone it looks like we will be in for a wild ride, with plenty of blood and plenty of adolescent mischief! Check out the trailer below