The New 'Candyman' Trailer Has Landed, and it is sick and it's sweet! 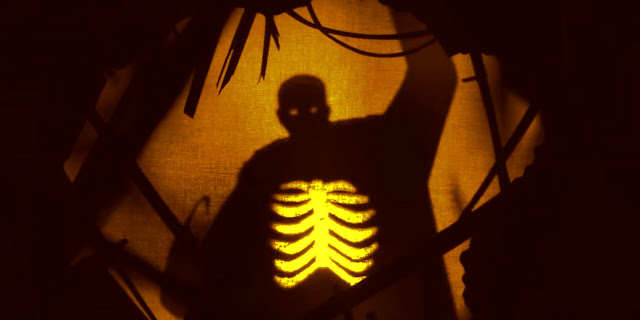 Cheers to the first official trailer of the long-awaited, hotly anticipated sequel/reboot of Clive Barker's Candyman, which has dropped a trailer so sweet and deliciously evil. 2020's Candyman, wrote and produced by the notorious Jordan Peele (Get Out, Us) comes to the new "spiritual sequel" to the 1992 original, helming the infamous Tony Todd as our lead antagonist. We watch as the legend returns to a rejuvenated Chicago neighborhood, where the legend began.


With a stellar cast, and a strong enough production team to make a horror fan's knees weak, Candyman has all the potential to capitalise influx of multi-racial horror, to once again prove that horror is more than a bunch of dumb white people getting chopped up into smithereens. What I can say is that the trailer is both hauntingly ambiguous, but also really fun, as it plays with our preconceptions of the Candyman myth. Watch out for silly characters, as we are about to see plenty of them, but a horror movie wouldn't be fun without an idiotic character decision or two!

Delve into the trailer below if you haven't already, and bask in the absurdity 202's Candyman is ready to bring! June can't come quick enough.