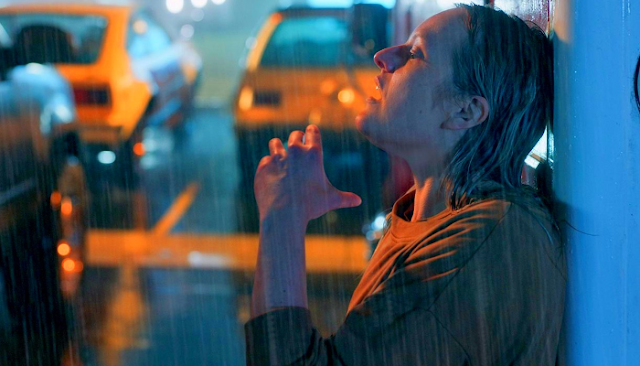 VERDICT
Welcome to the horror sleeper-hit of 2020. The Invisible Man delivers unpalatable tension like no other, also boasting a stellar cast with slick delivery. Universal Monsters have never looked so good.

Set in a modern day San Fransisco, we are introduced to a fleeing Cecilia (Elisabeth Moss) as she escapes from her abusive and controlling wealthy boyfriend Adrian (Oliver Jackson-Cohn). Soon after discovering Adrian took his own life, Cecilia begins to suspect that his death was a hoax, and he is in fact following and watching her without anyone able to see him.

Director Leigh Whannell had a crisp and clear vision when adapting this classic Universal monster The Invisible Man, into a modern re-telling that taps into the relevantly dark dangers of a domestic relationship, exploring such a theme with the upmost intensity and craft. This is a classic horror tale adapted with a contemporary twist, focusing more on the psychological mayhem we're forced to endure, much like our protagonist Cecilia, who's tormented in chilling manners. Already within 2020 this is the sleeper-hit of the year, one that on paper looks a lot more naff than what we are actually presented with.

Moss is the core of the movie here, playing as the heartbeat of the entire duration. Through Whannell and Moss' talent combined we are forced to endure emotional and brutal intensity, throwing its audiences and main protagonist through nerve-wrecking intensity, tapping into the fear of the unseen that worked so well with the likes of It Follows.

Moss' performance as Cecilia is superb, as her portrayal of unhinged woman broken from domestic abuse is both unsettling and devastating, already leading to one of strongest female lead performances of the year so far. Whilst the portrayal of constant angst is unforgettable, it's her balanced likability that keeps Cecilia so fascinating, without the character ever compromising her morals or intelligence. A character like this is refreshing to see, especially when they ultimately get their moment to redeems themselves, which she absolutely does. 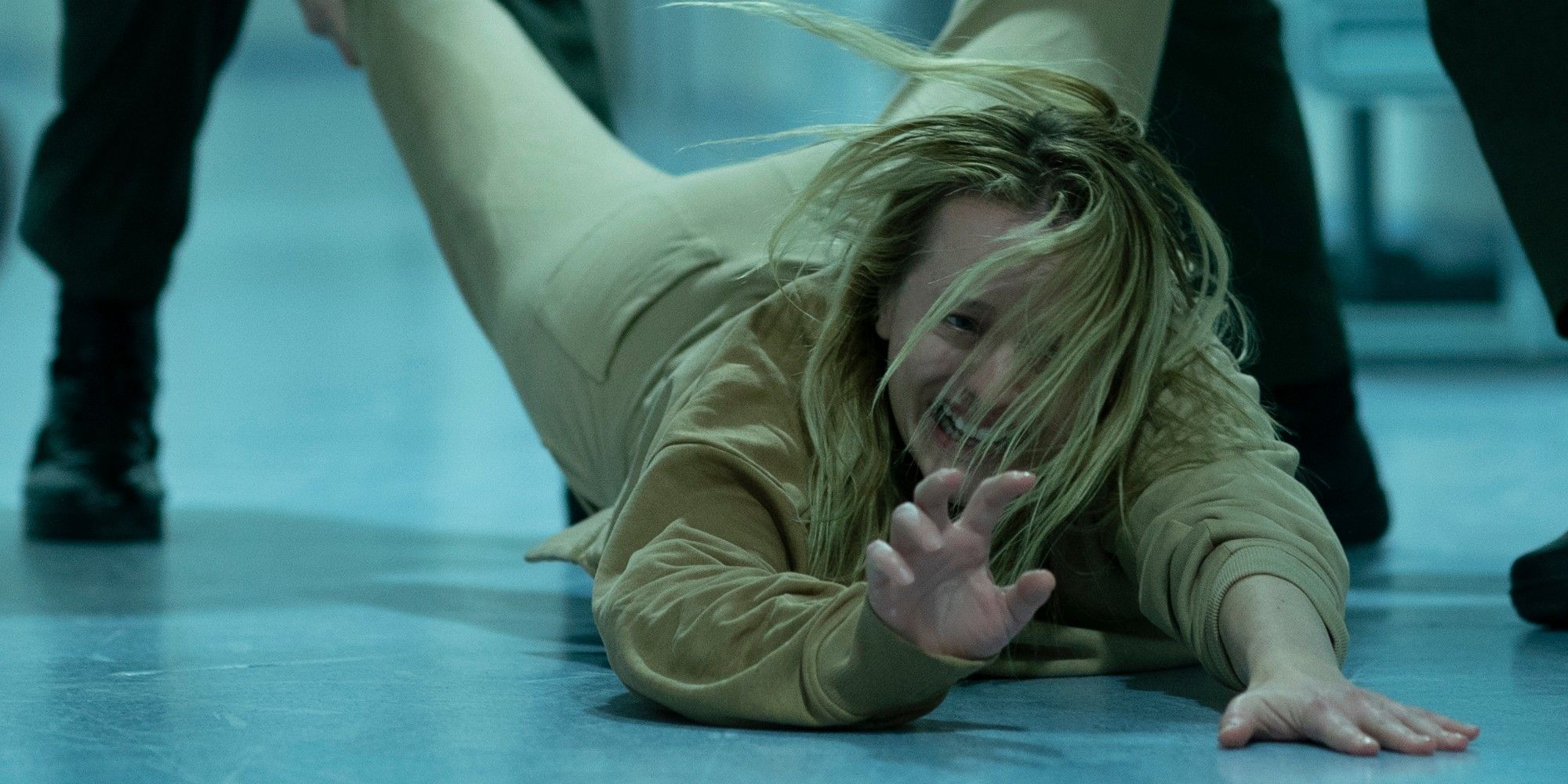 The most successful element of The Invisible Man is undoubtately the chilling, ice-cold intensity, delivering an unshakable tautness that will have your cage rattles until the closing credits. Whannell's lever use of cinematography with large concrete open spaces and a washed-out colour palette enhances the presence of the Invisible Man himself, allowing paranoia and angst to trickle through bit by bit until it reaches an un-palpable level of tension. Even though we can't see him, his presence is truly unsettling, and once we do, like a bucket of paint to the face, we are then treated to more than a few effective jump scares. Less is more, and The Invisible Man surely capitalises on this, rinsing its novelty for everything its got, for maximum fear factor.

Behind this creepy facade is an intelligent thriller, that after the half-way mark begins to toy with the narratives origins, often hoodwinking the audience until credits role. There is flare to Whannell's direction here, as some of the themes being juggled around here could very easily have resulted in a cheesy and half-baked result, which to my surprise wasn't the case. In fact, the entire film and premise could have so easily been a disaster, and on paper shouldn't really hold up. To my surprise and probably yours, it's way more effective and haunting than I ever would have given it credit for.

With a runtime of nearly two hours, it's surprising how The Invisible Man never feels like it's dragging, nor does it ever let up on the tension. In fact, the movie progressively get more and more unhinged and intense as the movie goes on, and only until the very end do we ever get a second to settle or breathe.

This is what great horror movie experiences are about, and like every great horror experience it is easy to forgive and forget its mishaps. Moss' depiction of Cecilia is fantastic, there is no denying that, however it's perhaps the character itself who could have benefited slightly from more depth. More details on exactly what she would have endured or more clarity in her mental decay could have packed a stronger emotional punch overall. In saying this, when we witness her ultimate and long overdue redemption, it is superbly satisfying. Ask the girls who cheered in the audience, they'll agree with me.