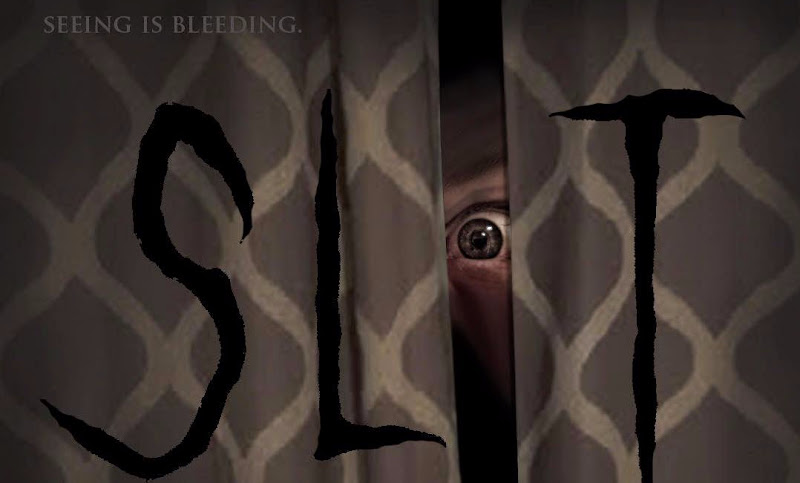 VERDICT
With a taught pace, and some genuinely effective albeit flawed sound design, Slit makes for a truly unnerving experience, one that left me wishing for more.

Being a short filmmaker myself, one who likes to craft on a shoestring budget, I have a huge respect and passion for fellow creatives like myself out there who are creating short films with the budget of a packet on M&Ms. That to me creates a bracket of creativity and innovation that is undermined when it comes to the execution and delivery of a low budget short horror. Horror especially is tricky as the genre and its cruel audience relay on such genre tropes to please. We need tense music, we need a suspenseful build up and we need gore; and such things can be conveyed with zero money behind it.

Oak Anderson (someone who I found through my horror podcast Spilling Guts), crafted a short horror shot entirely through the lens of an iPhone, something that has become somewhat of a trend over the past couple of years. What Anderson done here however is craft something with a decent quality, and although not all of the shots and camera angles were composed to perhaps my taste, I think what he had was utilised to its upmost potential. The camera work itself during the first two minutes was reminiscent of Carpenter's work in Halloween, and closely resembled the modern likeness of It Follows with its street-lit suburbia and suspenseful sound design. As a lover of both of those films, I immediately found myself drawn into this world Anderson moulded, warts and all.

The 80's synth score was by far the most effective and well-constructed aspect of Slit, essentially leading us through the whole 8 minutes, and narrating the growing sense of unease. I admired how it complimented shots of our antagonist, which when used appropriately was extremely effective. With earphones in I actually jumped at one point, which is something I don't do so bravo for achieving that on its own! As much as I admired the sound design, I also found the clash in diegetic and non-diegetic interior and exterior sounds very conflicting, and whilst I can understandably see what Anderson was trying to do with this juxtaposition of horror synth and radio music, it didn't work for me and in fact found it quite jarring.

Despite this, Slit was a well-executed little terror of a short film, one that admittedly ends way too soon at moments when I feel like it really could have benefited more if aided with more horror. The build up of tension towards the end is hugely effective, with an intensity that doesn't shy away, but if Slit carried on for a minute or two longer, I feel as though I would have come away with a full tummy as opposed to a craving for more. This isn't necessarily a bad thing, as this opens Anderson & co. up for the opportunity to do a follow-up; Slit 2? Count me in!