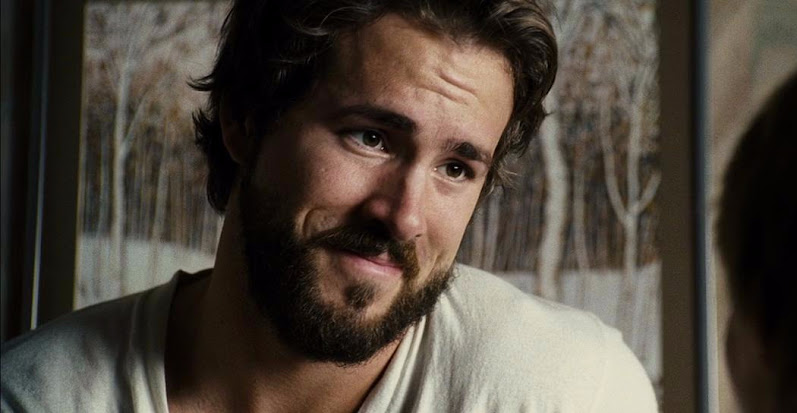 When did you know you were gay? Apart from an unapologetic love for Vengaboys and a taste for mum's heels, there was a blossoming stage of when men began to play a vital role in lust for men with cheese grater abs; there I said it. Horror movies have conventionally always taken the female body and used it with exploitive results, I often wished filmmakers were as quick to expose men's physiques just as eager as they were to expose a woman's breasts. The creators of the Amiteyville Horror remake had people like me in mind.

I am a man of many tastes, and do not confine myself to just one type of eye candy, no mam. Preference in men is like my love for the horror genre, I love it as a whole and in its entirety. In the horror genre is many different sub-genres, each bring to the table qualities I admire and adore; like how man come in many different shapes and sizes. One type of man is that nearly everyone's preference is the ever-so-handsome Ryan Reynolds in the role that put him on gay men's radar, his role as George in the 2005 remake of The Amityville Horror.

George is the furthest thing from a sight for sore eyes, marking him down as probably one of the tastiest, juiciest daddies in all of cinema history. That may seem like a bold statement, but with the body of a plastic Action Man and the face of an oil painting crafted by angels, it's hard to not fall head over (mum's) heels for the vision of pure beauty. Ryan Reynolds hasn't yet lost his mojo, and just happens to age more gracefully than the entire cast of X-Men, but there is one thing that is for certain and that is how his portrayal of George in this average-at-best remake is a thing of beauty.