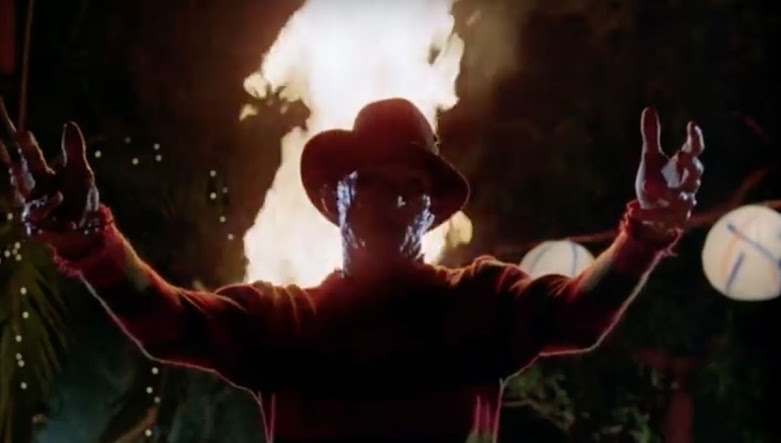 It's Pride month!! And you know what this means? We sit and talk over one of the most iconic (yet accidental) queer horror films of all time, A Nightmare on Elm Street 2: Freddy's Revenge, as well as discussing the brand new sister documentary Scream, Queen! My Nightmare on Elm Street which takes an inside look into how Mark Patton's life was effective by the controversial slasher sequel. Get the claws out, it's going to be a rough ride!
Episode link below. 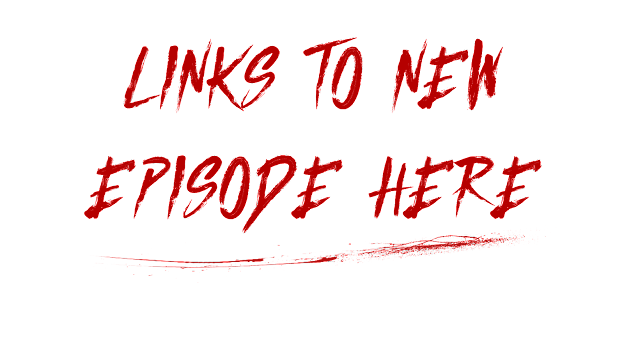