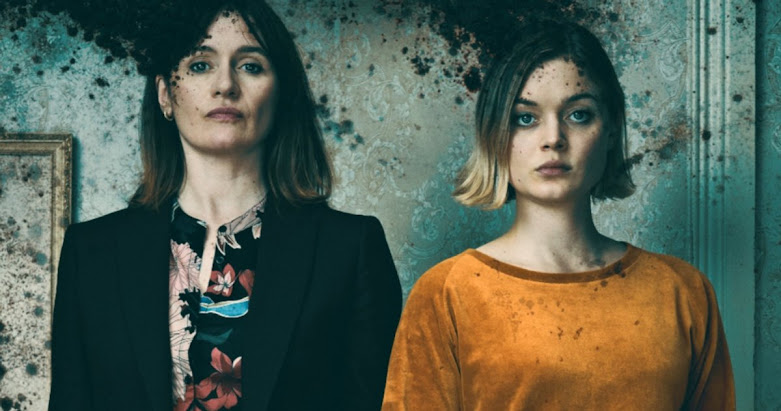 VERDICT
Despite a premise that's a little too on-the-nose; Relic is nonetheless a tense exercise in its depiction of the deteriorating mind, with a third act made of nail-biting suspense.

When Kay's elderly mother Edna goes missing, Kay (Emily Mortimer) and her daughter Sam (Bella Heathcote) travel to her family home in the country in an attempt to uncover what has happened to her. After a while, Edna (Robyn Nevin) soon makes her way home with no caution or reason for being gone, making her dementia very apparent to her daughter and granddaughter. After spotting more and more clues to Edna's dementia scattered around the house, Kay and Sam realise that dementia is consuming Edna piece by piece, and once this manifestation of dementia begins to get out of control, the house slowly begins to turn insidious trapping its 3 generation of woman inside it.

Psychological horror has been a beacon of critical success in recent years for the genre, with the likes of Hereditary and Get Out paving the way for the new wave of subtextual horror. Genre movies as such have forced horror creatives to think inward more towards personal fears, angst and prejudice to craft horror movies of the same ilk. Perhaps the intrigue in itself is the idea of something being more real and relative than maybe a guy in a mask stalking you and all your friends (No shade slashers!). There is a clear and evident progression in psychological horror’s from the last decade and beyond, and with the ever-so-apt Relic finding its release, it has never been more evident than ever.

Relic is whole-heartedly a horror interpretation of the depiction of dementia, and its sensitive effect on the generations below them. This is exactly the sort of storytelling the genre has embraced and with (mostly) successful results; Relic is no exception. I will start by saying that within this new wave of psychological horror movies, Relic is more literal than some of the greats that came before it. Both as a positive and a negative; it tackles the tragedy of dementia with a more on-the-nose approach, relaying less on subliminal messaging and subtext and more on a narrative that is to be taken at face value. While this isn’t necessarily a critique per-say, I did feel as though Relic could have benefited more had the director drip fed our information and knowledge to us. Instead it felt more as if the director revealed his whole deck of cards straight out the gate, leaving very little to keep us fully engaged until the final act finally creeps its way on screen. 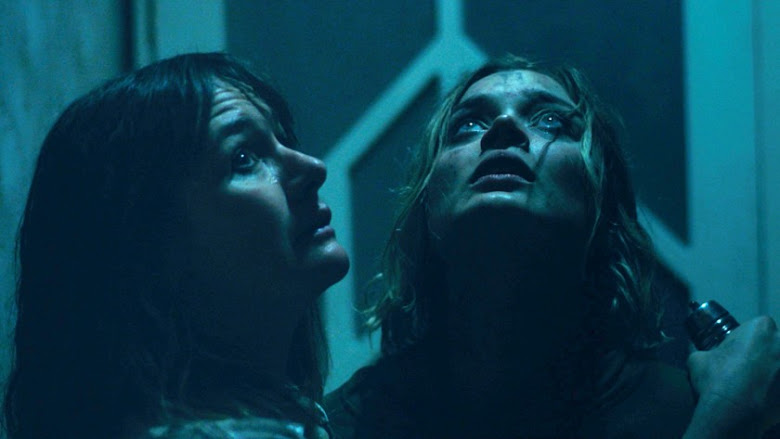 That being said, if there is one Relic has nailed down is its sense of chilling unease Natalie Erika James has peppered from the stunningly unsettling yet simplistic opening scene right until the devastating (yet predicable) final reel. Relic will certainly have you hooked, and said hook will drag you through a monotonous middle act to a final 30 minutes that will have you clawing at the edges of your sofa. It's a rocky road to a worthy final act, somewhat worth the wait in nerve-shredding gold; but the journey itself is one that feels more like an elongated short film script as opposed to feature length potential.

What we have here however is a psychological drama on the effects dementia has on this three-tier generation of woman within the family. Edna (portrayed by Robyn Nevin) is a mysteriously damaged character, one portrayed with tragic beauty that allows us to both sympathise and fear from the first reel to the last. Her graduate decay of her own self is evidently the most dramatic and engaging character ark, who's portrayal of dementia is haunting and saddening. Emily Mortimer and Bella Heathcote do a wonderful job as the damaged Mother and Daughter, often challenging each other's ethics and morals which allows a tension to muster which feels both authentic and relatable. Their broken relationship over Edna is some of Relic's strongest moments, and all comes to head during its suspenseful final act that is as satisfying as it is unsettling.

Coming into this and expecting this years Hereditary, The Witch or Get Out then you might be left with a disappointment whimper; but as a psychological horror that depicts the deterioration of dementia with enough flare and suspense to keep you intrigued then dive right in, it's a bumpy ride.