[Scene of the Week] "Let it Burn!": First Teaser Trailer is Released for 'Halloween Kills' 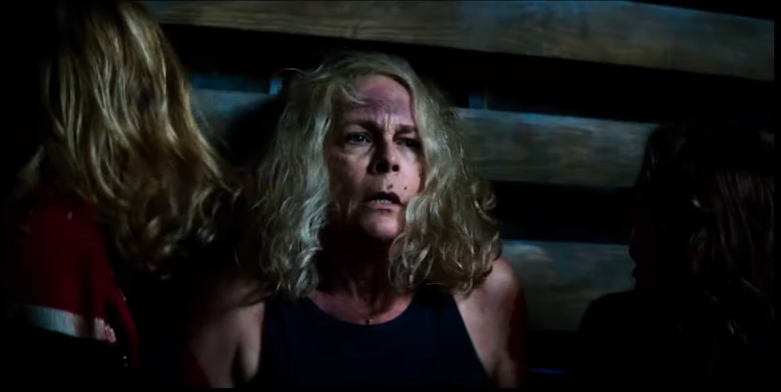 The moment we all dreaded would happen - news broke out yesterday that the highly anticipated horror event of the year Halloween Kills was delayed by a whole 12 months in light of Covid-19's effect on movie theatre's practicality. An official statement was released yesterday (as I'm sure you've all seen) on how it's been pushed back for a 2021 release, later delaying Halloween Ends back for a 2022 release.
How do I feel about this? Absolutely devastated, gutted, rotted and upset. Why? Well, there is no denying that whilst their motive was that Halloween Kills deserves the big screen cinema experience that they all worked so hard on conceiving (which I agree with), their reason for pushing it back as of now looks more like a way for them to gain more money. whilst this opinion may prove divisive, regardless of how long we have anticipated its release we now have to wait a year to see Michael Myers back on our screens once again.
How did Blumhouse try to cushion the blow? By releasing a 30 second long teaser to rope us back in with excitement just as they are throwing their fans in the doghouse. As enticing as the teaser was, Blumhouse's choice on releasing this teaser is both cruel and terribly timed. Either way, fans of the titular franchise are left disappointed with news that many had been anticipated for months.
If there is any silver lining in this very dark cloud it is that the teaser trailer shown really is a brilliant one, and leaves enough of an ominous sting to have you gagging for more. Shame about that 1 year wait though. Anyways, check out the teaser trailer below as this weeks certified Scene of the Week!